Prediction Rule Ensembles (PREs) are a relatively new statistical learning method. PREs aim to strike a balance between the high predictive accuracy of decision tree ensembles (e.g., random forests, boosted tree ensembles), and the ease of interpretability of sparse regression methods and single decision trees. While PREs have been shown to provide predictive accuracy competitive with random forests, PREs generally consist of a small number of rules and thus may be easier to interpret for human decision makers. As such, PREs may contribute to bridging the gap between clinical research and practice in psychology. This presentation introduces PRE methodology, starting from the algorithm originally proposed by Friedman and Popescu (2008). The potential of PRE methodology will be illustrated through several applications to psychological research data, for example on the prediction of academic achievement and chronic depression. The applications illustrate the functionality of the R package ‘pre’, which implements the algorithm originally proposed by Friedman and Popescu. The package ‘pre’ provides several potential advantages over the original implementation, like the use of an unbiased rule induction algorithm, and support for a wider range of response variables (i.e., continuous, categorical, count, multivariate and survival). Several topics that may be particularly relevant for psychological research will be discussed, like including rules that are known a-priori to be relevant for predicting the response, the application of (non-) negativity constraints, and the analysis of multilevel data. 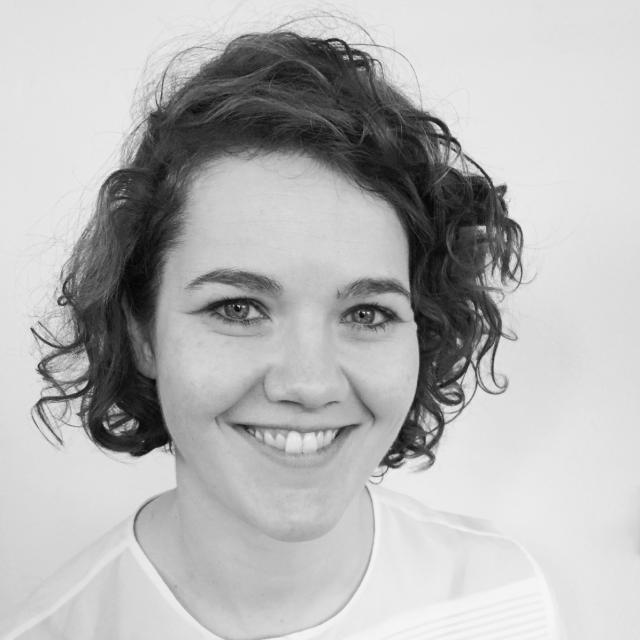