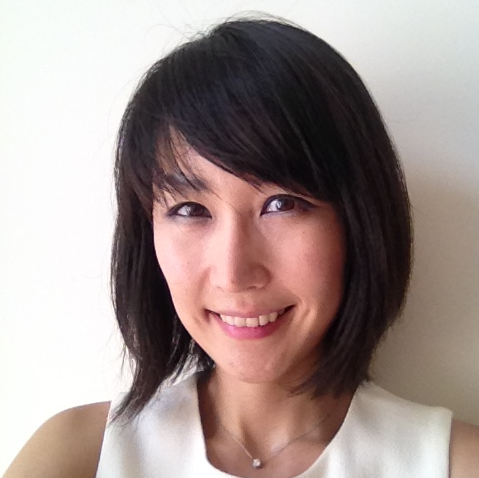 Conventional item response data analysis typically relies on several assumptions, such as local item independence, respondent independence, and homogeneity. However, these assumptions are often violated in practice and difficult to verify. To weaken the reliance on these assumptions, I propose a new perspective on item response data – to view them as network data representing relationships between two types of actors, respondents, and items. In this network view on item response data, a tie between the two types of actors is made when a correct response is given to the item by the respondent. The probability of a tie between a respondent and an item is then modeled as a function of a person attribute, an item attribute, and a distance between the person and the item in a low-dimensional Euclidean space. In this latent space item response model, the probability of a tie is determined not only by the person’s and the item’ attributes but also by how closely or distantly the person is located from the item in latent space. I will explain how the conventional assumptions of local item independence, respondent independence, and homogeneity are relaxed in the proposed latent space item response model. Additional benefits of the proposed network perspective on item response data and the proposed modeling approach are discussed with empirical data examples.