In this talk, I will review estimation methods and their rationale for simple and complex psychometric models. The complexity of psychometric models depends on the number of observed variables, number of latent variables but also model features reflected in the model parameters (multidimensional 2PL, 3PL, 4PL, non-linear factor analysis, heteroscedastic errors, two-way classification, missing values, etc.). Developments in computing have allowed the evolution of estimation and computational methods. Estimation methods and computational algorithms come with pros and cons. The more recent estimation frameworks such as regularized estimation but also Bayesian estimation have allowed to implicitly test of complex hypothesis of measurement invariance and model selection (e.g. zero factor loadings). Similarly composite likelihood estimation methods have provided a unified framework for estimating and testing models with intractable likelihoods. The talk will draw connections among the various methods and focus on their merits and drawbacks in data analysis. 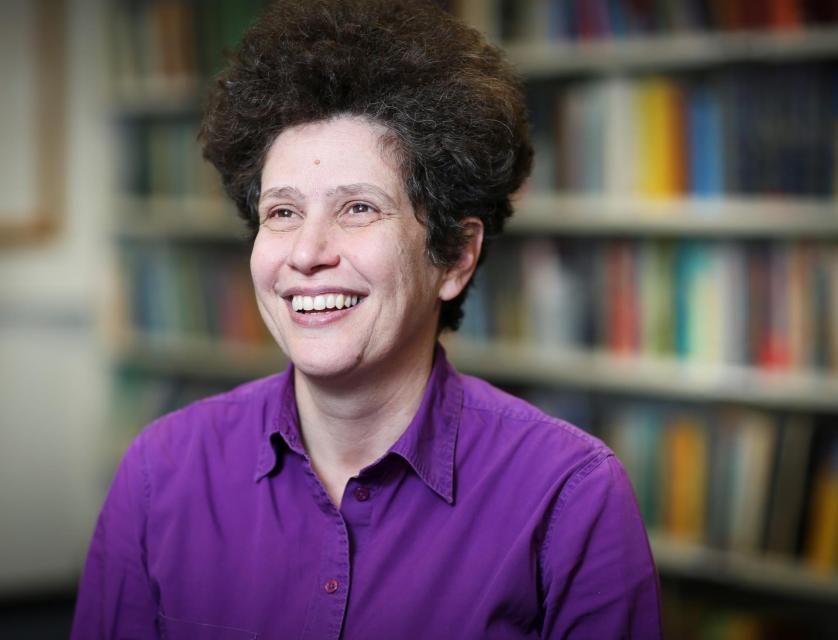 Irini Moustaki is a professor of Social Statistics at the London School of Economics and Political Science. She received her Bachelor degree in Statistics and Computer Science from the Athens University of Economics and Business and her MSc and PhD in Statistics from the LSE. Her research interests are in the areas of latent variable models and structural equation models. Her methodological work includes treatment of missing data, longitudinal data, detection of outliers, goodness-of-fit tests and advanced estimation methods. Furthermore, she has made methodological and applied contributions in the areas of comparative cross-national studies and epidemiological studies on rare diseases.

She has co-authored two books on latent variable models. She received an honorary doctorate from the Faculty of Social Sciences, Uppsala University in 2014 and she has been an Honorary Professor in the Department of Psychological Studies at The Education University of Hong Kong, July 2015 to July 2018. She was the Executive Editor of the journal Psychometrika from November 2014 to December 2018 and she is the current President of the Psychometric society. She was elected in 2016 a member of the society of Multivariate Experimental Psychology.