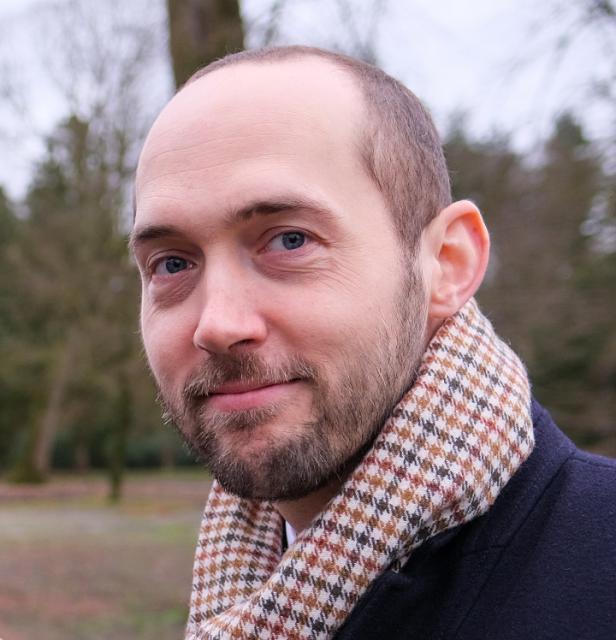 Cluster discovery in high-dimensional settings is challenging when objects do not cluster on all attributes, or a single common subset, but rather on different subsets of attributes. To reveal such a clustering structure, the COSA procedure was proposed (Clustering Objects on Subsets of Attributes) that produces a representative distance matrix by finding differential attribute weights. This COSA distance matrix can subsequently be analyzed by a variety of distance-based analysis methods, such as hierarchical clustering or multidimensional scaling. We propose a series of improvements to the original procedure by a) making one of the tuning parameter superfluous, b) allowing for variable selection via zero-valued attribute weights and c) adjusting the COSA distance so as to better separate objects belonging to different clusters. In addition, we implement a more general regularization strategy for the attribute weights, which allows for user-specified initialization and leads to improved group extraction. We demonstrate the performance of COSA by comparing it to the original version, and to a number of other state-of-the-art methods, using both simulated and real data sets.