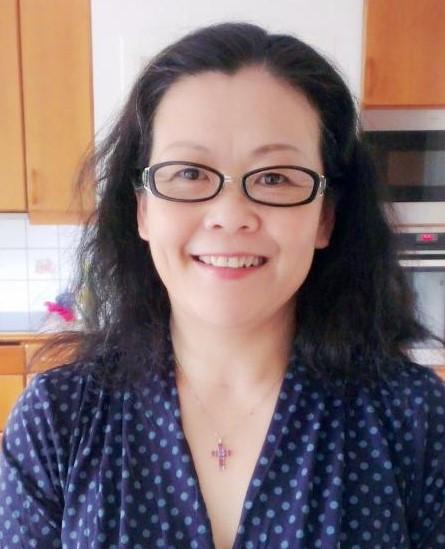 Fan Y. Wallentinis a Professor of Statistics at Uppsala University, Sweden. She received her Ph.D. in Statistics in 1997. She is a recipient of the Arnberg Prize from the Swedish Royal Academy of Sciences. Dr. Wallentin’s research program is on the theory and applications of latent variable modeling and other types of multivariate statistical analysis, particularly their applications in the social and behavioral sciences. She has published research articles in several leading statistics and psychometrics journals. She has taught courses related to latent variable modeling in Sweden, USA, China, and several European countries. She has broad experience in statistical consultation for researchers in social and behavioral sciences.