(Both to her and our great regret, Anna-Lena Schubert had to cancel her talk at IMPS 2019.) 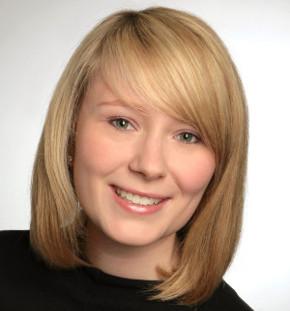 Anna-Lena Schubert works as an assistant professor at the Section of Personality Research at Heidelberg University in Germany. She completed her PhD on the relationship between mental speed and mental abilities at Heidelberg University in 2016 and has since been working on the neurocognitive processes underlying general cognitive abilities at Heidelberg University and the University of California, Irvine. Her research interests include the measurement and manipulation of neurocognitive processes related to general intelligence. For this purpose, she has been working on the psychometrics of electrophysiological data and mathematical models of cognition to overcome measurement problems with the goal to link theoretically guided measures of cognitive processes with individual differences in cognitive abilities. Her work integrates psychometrics with cognitive psychology, electrophysiology, and individual differences research.